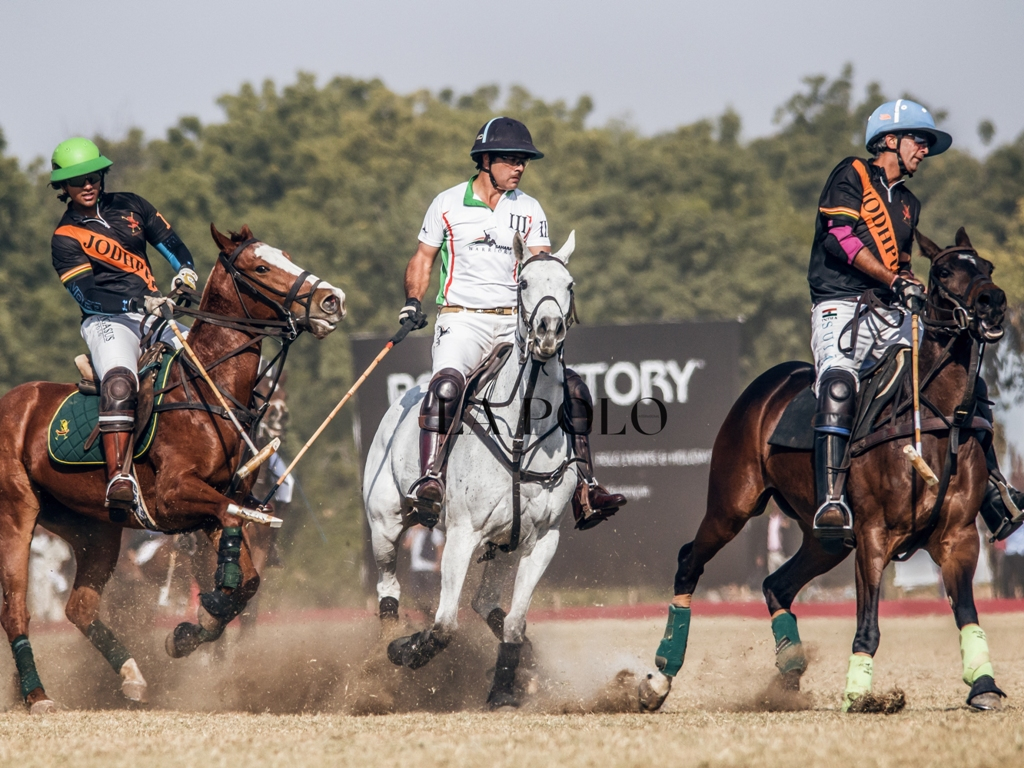 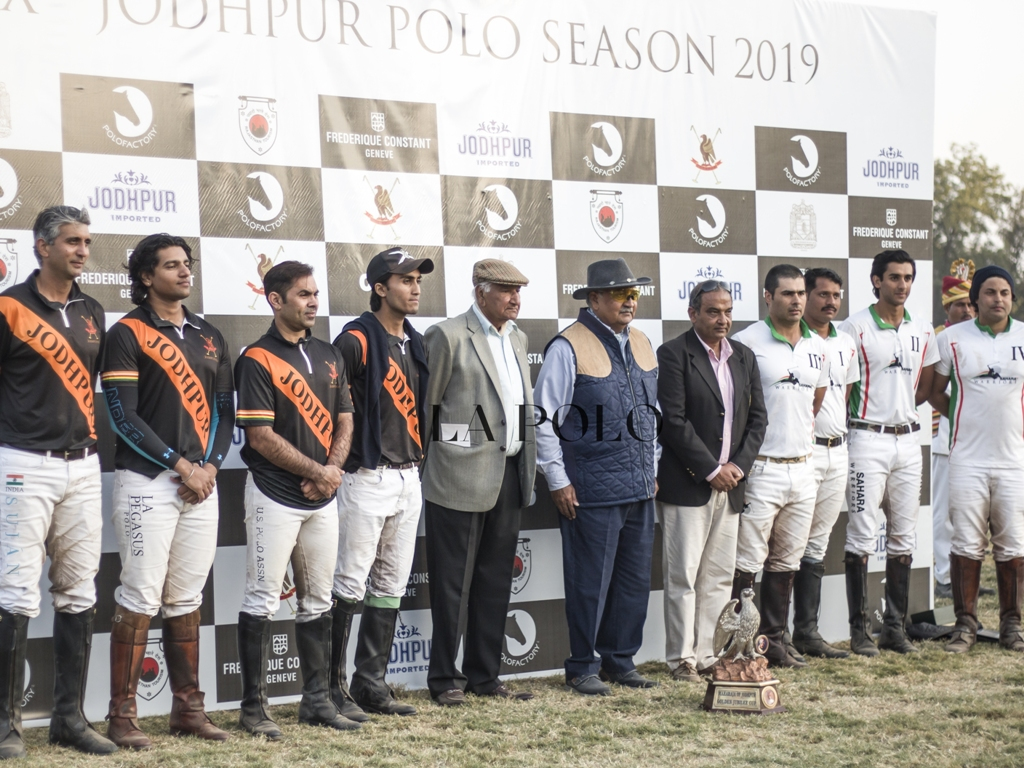 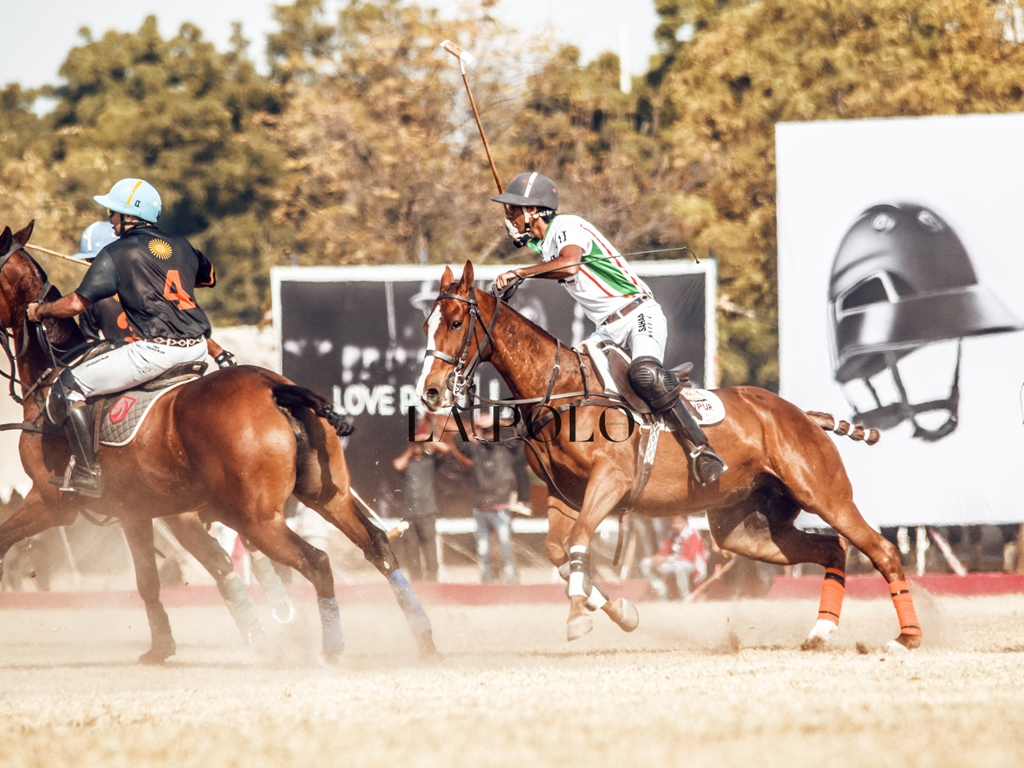 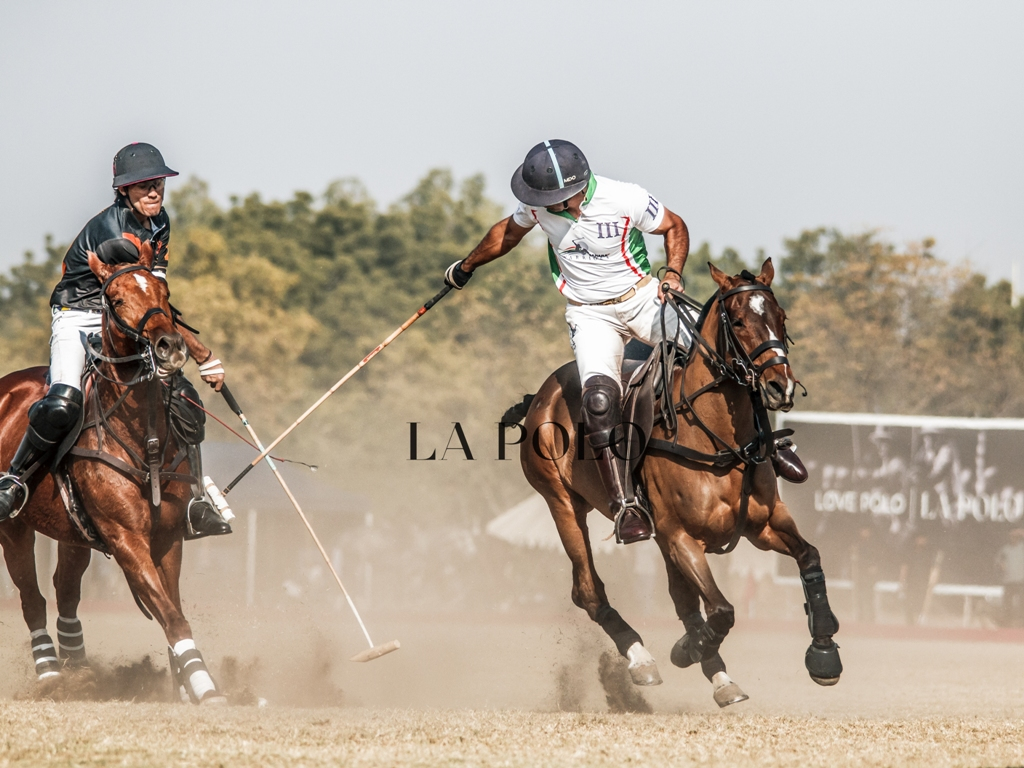 ABOUT
Jodhpur has long standing association with the game of polo. For all intent and purpose, Jodhpur is the birth place of modern polo, from where the British cavalry adopted the sport and produced it in ‘modern’ form taking it all across the British Empire.

When the former Maharaja of Jodhpur went to England to play polo in Queen Victoria’s Diamond Jubilee year, it cemented Jodhpur’s place in the British and in turn world’s psyche, lending its name to the riding breeches – ‘Jodhpurs’. It still holds a mythical place in the polo world as a place where Winston Churchill and Lord Louis Mountbatten learned to play.

CAMPAIGN
Universal Selective enjoys close ties with the game of Polo. The company is credited to successfully organize-Polo Day Out, India’s First Polo Carnival in Jaipur & Jodhpur with promotional parties in Delhi & Mumbai. The company has been doing creative campaigning for the most coveted Polo Tournament in India- Maharaja of Jodhpur Golden Jubilee Cup. The creatives include Brand Film, Tournament Promos, Print, Digital & Outdoor Ads, etc.