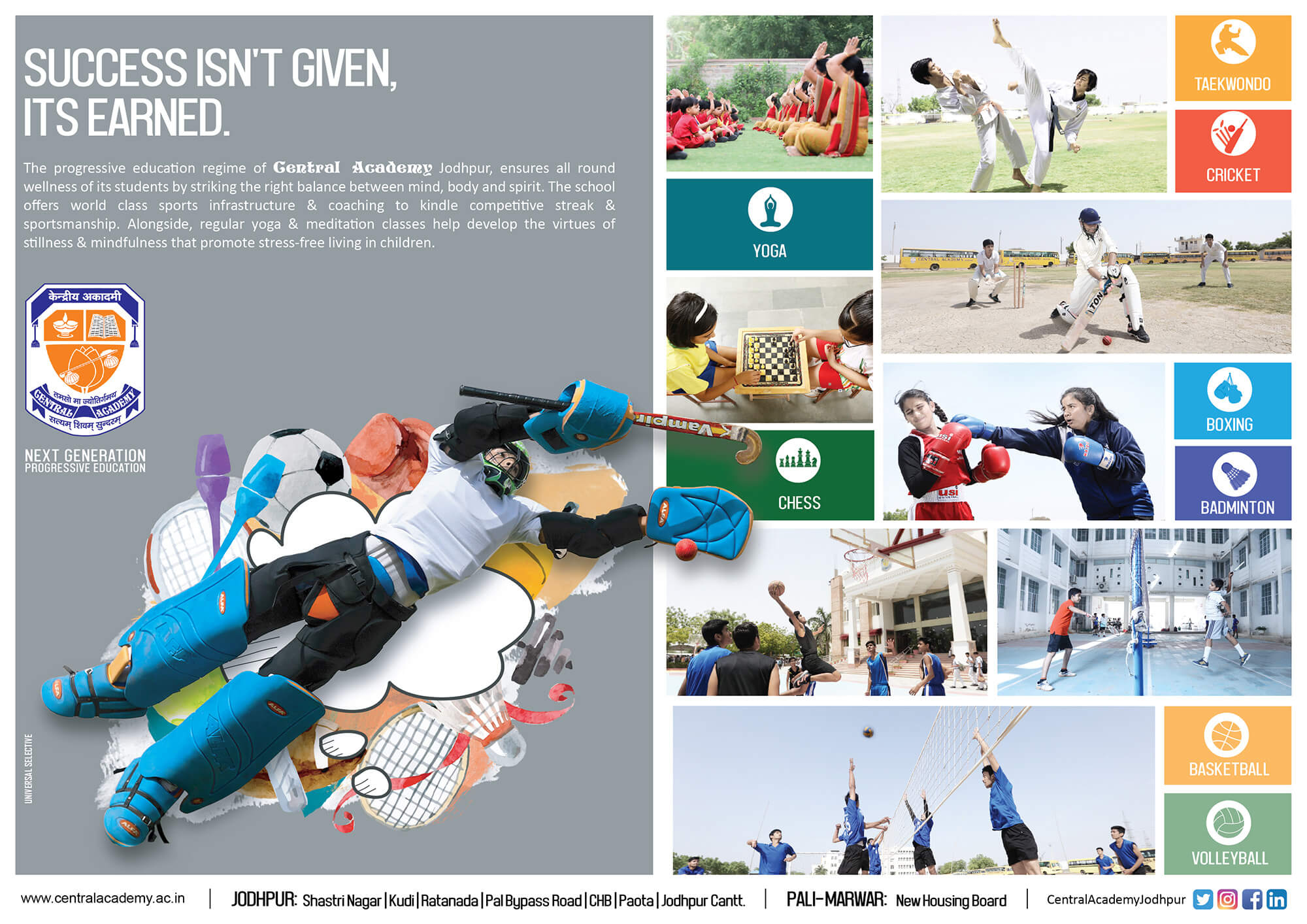 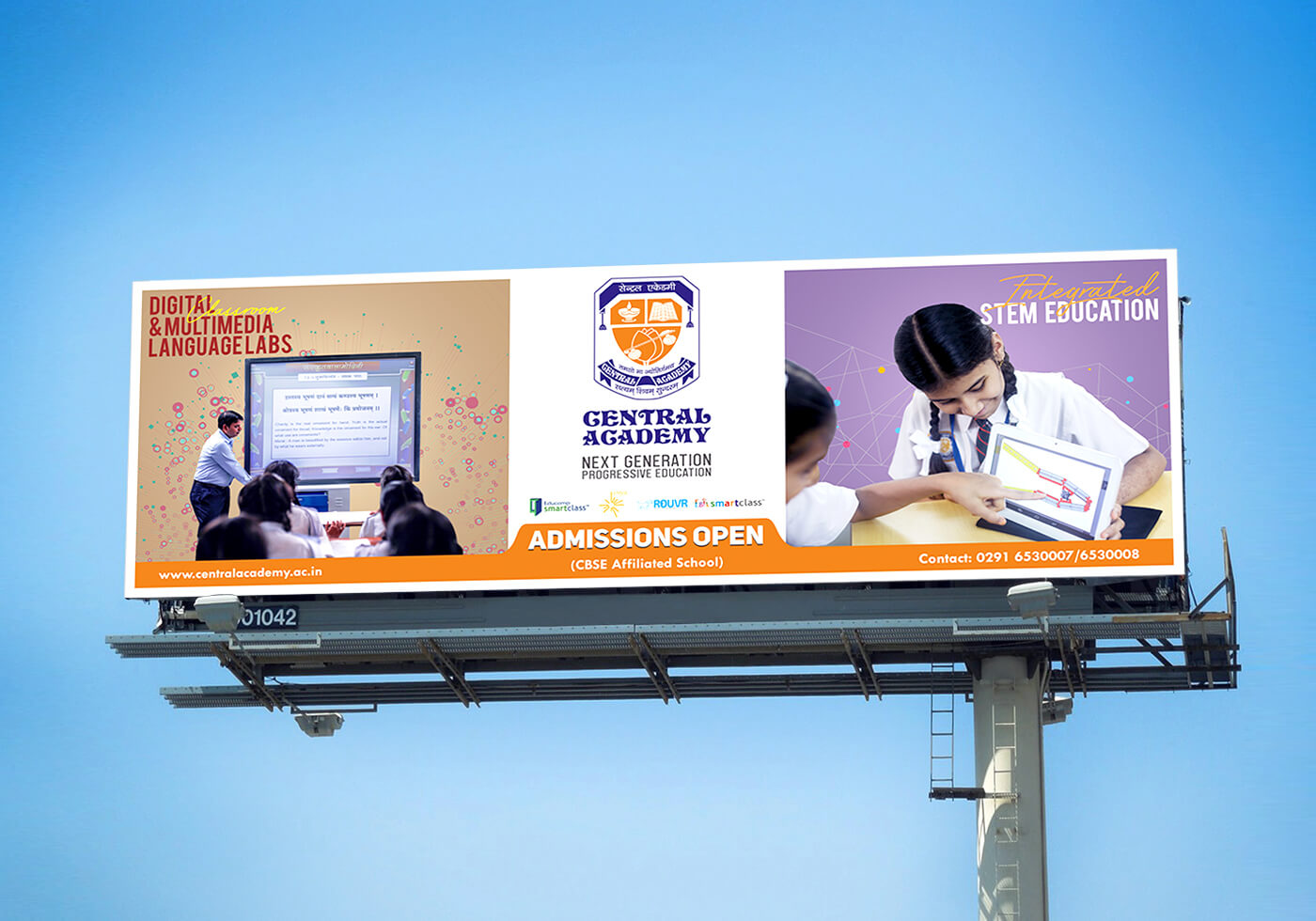 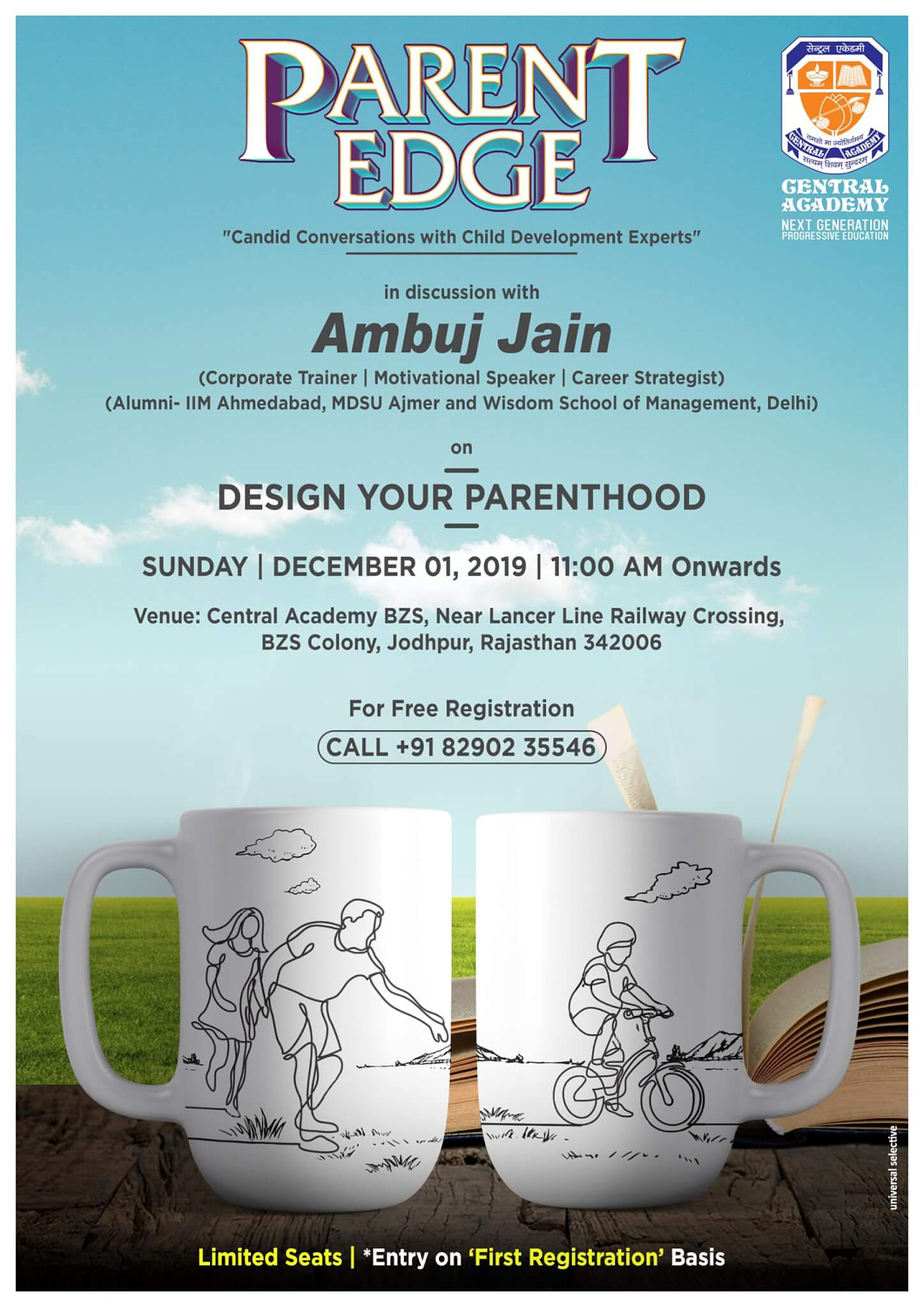 Establishing its first branch in Jaipur, Central Academy Education Society was formed in late 60’s under the leadership of Late Pt. T.N Mishra. Ever since its very inception, the school envisioned contributing to building a greater society that would be liberal, self-sustainable and would work for the well-being of its people.

Delivering quality education to thousands of students every year, Central Academy is a modern day success story in understanding and adapting to the global paradigm shift that has occurred in the field of imparting education.

Central Academy Jodhpur is reckoned to exercise teaching methodologies that keep the students at the centre of the learning process and lay strong emphasis on all around development of the child.

A large organization with more than 18 schools under its belt, required to revise & consolidate its internal & external communication. With every school communicating on an independent basis as well, the challenge lied in devising a central communication strategy to establish uniformity at all ‘brand touch ‘points.